I found this text image in my Facebook feed and wanted to share it because it speaks to a basic divide in the way people get along. The original post is from something known as Womens Rights News, which isn’t part of my feed. Facebook is about the joy of friends posting intriguing internet gleanings/musings/updates. That said, the thought in the graphic below is absolutely true. So true that it seemed well worth adding to my blog here. I have often thought of the existence of this divide between the stories we tell ourselves, and how completely unnecessary most of them are.

This is such a basic fact. Yet it seems to totally escape so many. There is organized, institutionalized denial by men of their responsibility for themselves. Demonization of women because men refuse to even consider the possibility that a man ought to control himself. The Neolithic misogyny that requires absolute power and control over women instead of attempting even a modicum of self control is a characteristic of the destructive, backwards Fundamentalist mindset that infects billions of people world wide. A Fundamental Denial, numbered among so many other denials the Fundamentalist mind set seems to require in order to maintain its own existence.
*sigh* 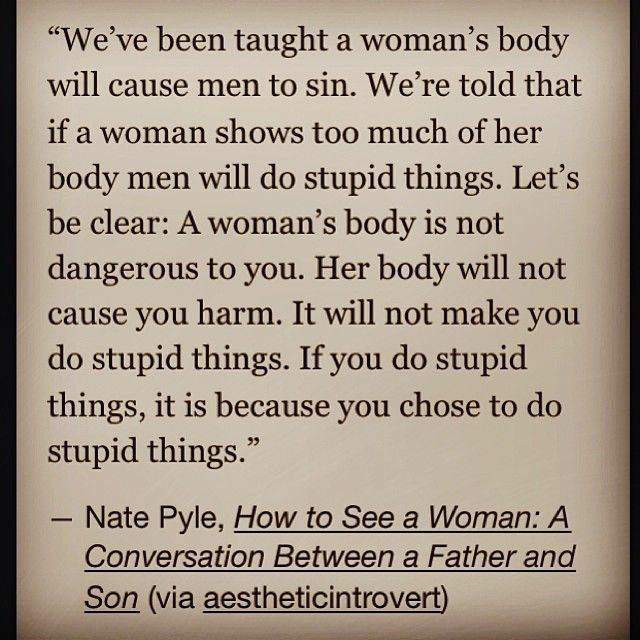